Perhaps the first word that springs to mind when someone says The Gold Coast is surfing. While you may not surf yourself, it’s always good to see others doing it – from first light in the morning to late in the afternoon.

Think Gold Coast, think sun, sand, surf, high-rise apartments, shadows on the sand and skimpy swimwear (bikinis for the girls and bathers for the blokes).

Then there’s the commercial tourist parks such as Dreamworld, Movie World, Wet’n’Wild and Sea World along with some traditional favourites like David Fleay Wildlife Park in Burleigh Heads. 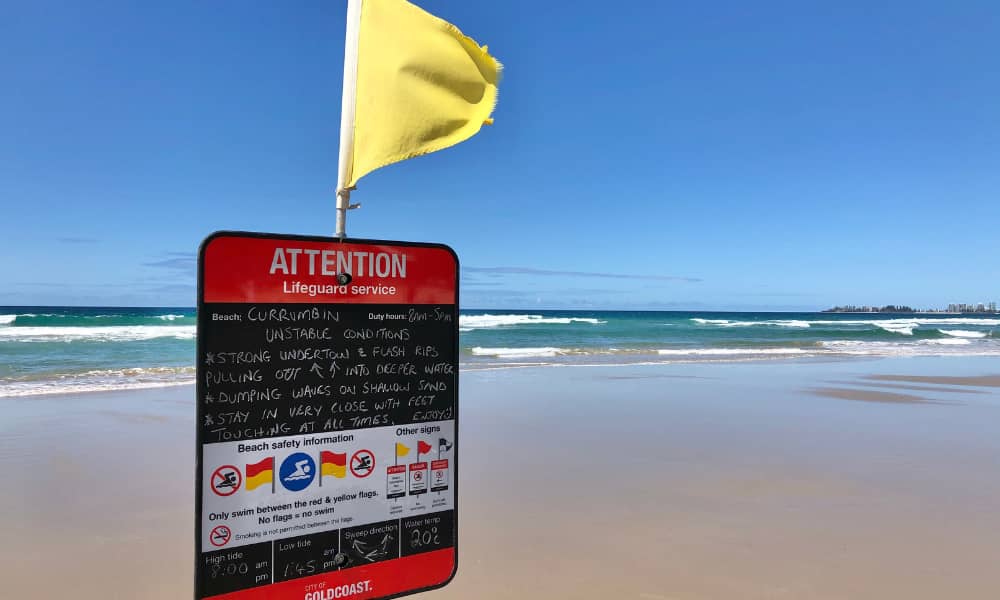 In my surf-ski and Windsurfing days (in the ‘70s and ’80s), many weekends were spent at beaches such as Burleigh Heads, Greenmount (catching waves from Snapper through to Kirra – on good days), Palm Beach, Currumbin and even on the Broadwater (on a 14ft Arrow catamaran).

So, what makes the Gold Coast so popular as a surfing destination? Much of it is to do with the shape of the coast itself. Take a look at the map and you’ll see that the coastline faces the east near Surfers Paradise and turns to face more northerly as you head south – headlands like Burleigh Heads and Currumbin face more north-east and Rainbow Bay at Coolangatta actually turns back on itself to face almost north-north-west.

With the east coast of Australia having a predominant south-easterly swell, the resultant waves arc around these headlands and offer ‘headland breaks’ that offer longer rides. While long straight beaches like Surfers Paradise offer beach breaks – which can be shorter and close out more abruptly.

Headlands also offer protection (on their northern sides) from the south-easterly winds. 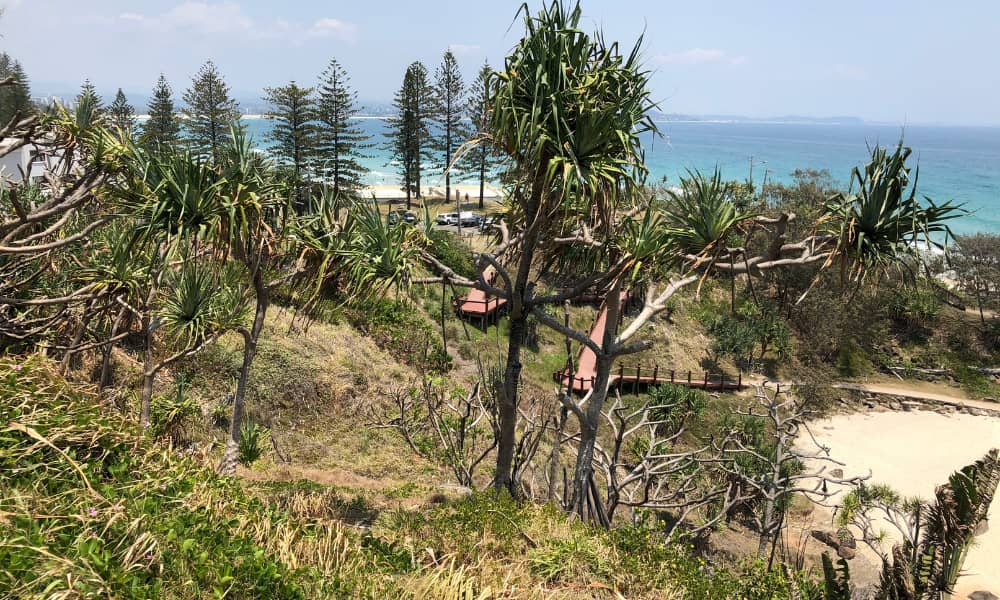 Point Danger, Coolangatta, Queensland – looking north to the Gold Coast and its headlands

If you’re a boatie, then the waters of the Broadwater and around the islands north of Surfers Paradise and into the southern stretches of Moreton Bay would be a very welcome sight. You can even hire a houseboat for a night or more.

Surfers Paradise or ‘Surfers’ as it is known by the locals

Then there’s the ‘Glitter Strip’ with its all-pervasive shops of all sizes (and labels) in Surfers Paradise itself and in adjacent areas such as Broadbeach, Robina and Harbour Town.

Throw in some council buses and the new G:link (Gold Coast Light Rail), and getting in and out of Surfers is pretty easy. As such, I’d suggest not trying to park (especially with a trailer) in the busy business areas.

For me, this is a place that’s nice to visit once in a while. But, the beaches to the south are where I’d happily spend more time.

While high-rise apartments dominate accommodation options on the coast, there’s still camping and caravanning options available at Southport, Burleigh Heads, Tallebudgera Creek, Kirra Beach, Main Beach, Carrara, Helensvale, Jacobs Well and out towards the Hinterland at Nerang and Advancetown. These are perhaps the more formal caravanning and cabin options – with many extra camping alternatives available in the hills. Plus there’s lots of other caravan and camping options just over the New South Wales border on the Tweed Coast.

Then there’s the hills behind the Gold Coast. Its Hinterland provides a green and leafy respite from the days’ beach activities. Be sure to check out the Natural Arch and the other highlights around the Springbrook National Park.

So, check out the other side of the Gold Coast and enjoy its natural wonders and friendly people – not just the shops and or the apartment complexes.

Swim Between the Flags

On Australian beaches, we have Surf Life Savers who patrol designated beaches.

Large waves, sand bars, rips, jelly fish and sharks can make conditions in the surf dangerous for all swimmers. As such, it’s important that visitors to the Gold Coast (in fact all beaches) swim between the flags – where the life savers are patrolling.

These flags are identifiable by their red and yellow horizontal panels.

In addition to the red and yellow flags, other flags provide advice on surf / water conditions and identify areas where surfboards may be used. 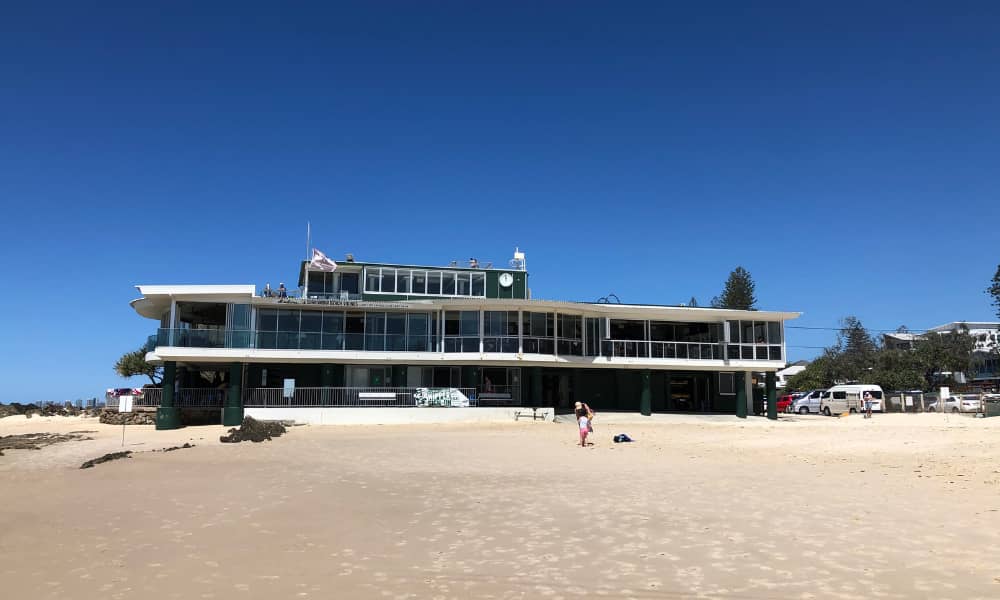 I hope to see you in the surf one day soon – between the flags of course.