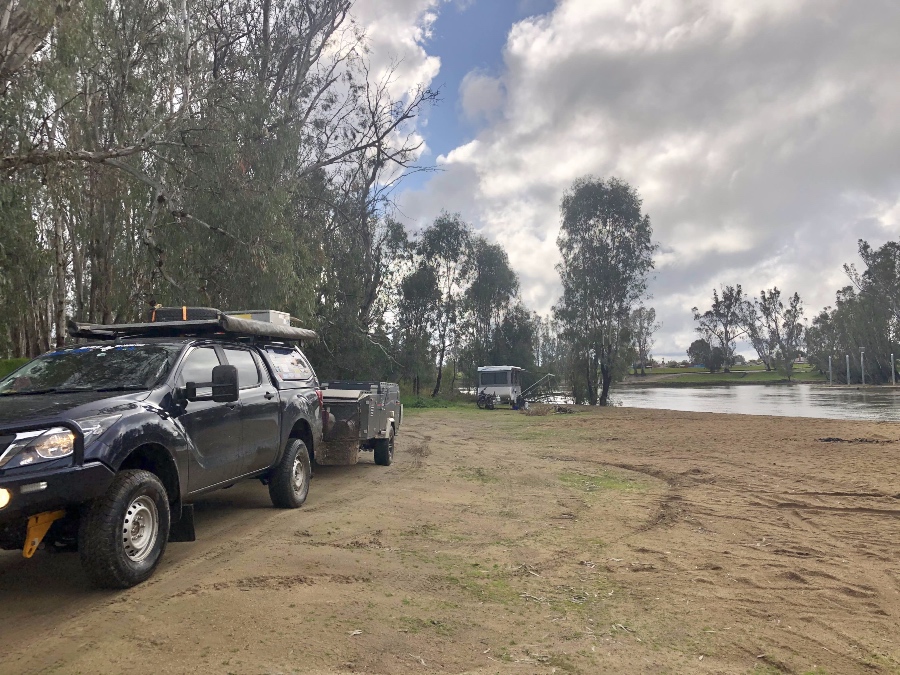 Something that came across my desk the other day was a proposal by the Victorian Government to amend its Land Act 1958 (and other Acts) to allow camping on Crown land that “has a frontage to the sea or a watercourse” (Land Act 1958, S.3).

As reported online in the Gippsland Times (27 October 2020), this would open up “almost 30,000 kilometres of Crown land with river frontages…” (gippslandtimes.com.au)

To back-up a bit here and to try and clarify what’s being planned, we need to understand the current legislation.

S. 401A(1) of the Land Act 1958 stands that “Any person may…enter and remain for recreation purposes on a water frontage in respect of which a license has been granted…” BUT “no person shall camp thereon.”

This license for the occupation and use of a water frontage may have been issued for a variety of reasons.

A condition on granting this license is that the licensee is required to “…erect and maintain a suitable means of pedestrian access through any fence on or around the water frontage…” (S. 401A(2)).

By my reading, these provisions, as they currently stand, are quite fascinating in that firstly any person may enter and remain on that land but not camp; and the licensee is is only required to provide pedestrian access.

I’d love to see a definition of “camp” in the legislation. Interestingly though it does define “traveller”.

We also need to put this in the context of the period in which this legislation was drafted – 1958!

Now, many of you will know that I’m a Queenslander and I’m not fully conversant with the location of these parcels of Crown land, but I do see a heck of a lot of free-camping sites listed on the web, Apps and socials that are located on the banks of rivers (especially the Murray River). Just check out the listed Victorian campsites around Tocumwal on the Victoria / New South Wales border (Source WikiCamps).

Heaven forbid that people are taking their vehicles, trailers and recreational gear onto any leased Crown land today and, dare I suggest, camping.

So, what’s proposed in the current draft legislation (currently at Bill stage before the Upper House. (Legislative Council)?

The Parks and Crown Land Legislation Amendment Bill 2019 had its first reading in the Lower House (Legislative Assembly) on 12 November 2019 – so, it’s been around a while and is not law yet (as at 8 November 2020).

Of relevance to this blog is the proposed amendment to take out the subsections under S.401A of the Land Act 1958 that relate to fences and the prohibition of camping on these water front parcels of Crown land.

The proposal before the Upper House is that S.401A read “…any person may enter and remain on a licensed water frontage for recreational purposes” (Clause 49).

That’s right, the proposed amendment is silent on “camping”. The allowing of camping on these lands is left to the Explanatory Memorandum that supports the Bill – and would be considered in any subsequent challenge etc.

For the camper, I expect that in the prevailing period of the current legislation (since 1958), these stretches of Crown land will have already been discovered and utilised to their ‘recreational’ potential. It’d just be that the proposed amendment would include ‘legalised’ camping.

For the licensees of these leased stretches of Crown land though, there seems to be a degree of tension and fear.

The Gippsland Times reported that irrigators and farmers were “outraged by the proposal, saying that it will create biosecurity risk and leave them unable to stop unsociable behaviour on their land” (emphasis added) (gippslandtimes.com.au).

The fears cited relate to the collecting of firewood, trespass, broken pumps and “sheds being used as toilets” (ibid).

For me, I’d be keen to know how much of this 30,000 kilometre stretch of land isn’t already being accessed by travellers and campers – as well as the ‘occupancy’ rates of these parcels for people who camp there (albeit illegally).

Just as I’d be interested to know how many people accessing this land aren’t just ‘pedestrians’ – just to be pedantic.

To some degree, I agree that the farmers and irrigators have some cause for concern. But, at the end of the day, we’re talking about Crown land that is not ‘their’ land. Perhaps, if certain tracts of land were of high importance, the government could look at selling these parcels (at the right and fair price) and only to the extent necessary for the stated use.

These was some mention in the gipslandtimes.com.au article that the Victorian Fisheries Association (VFA) believed that concerns could be managed through the regulations that would be developed to support any new legislation.

I also note with keen interest that the VFA are working with Government “to identify sites where infrastructure and access to rivers could be improved” as well as education to address environmental concerns (ibid).

To me, the bottom line is that we all need to be respectful of those around us and not leave waste (rubbish, food, human waste, animal waste etc) behind, bring our own firewood (sawn if necessary – just like we’d do in national parks), don’t damage other people’s property etc etc. Just common sense and good manners.

Let’s see what happens and contact your local member if you have any concerns or comments (parliament.vic.gov.au). 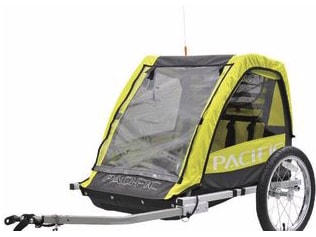 Take the kids with you next time you head out on your bike.

Kids love riding bikes. Get them a new bike and take it camping.

Four Calculators That Will Help You With Towing and Travel Loads